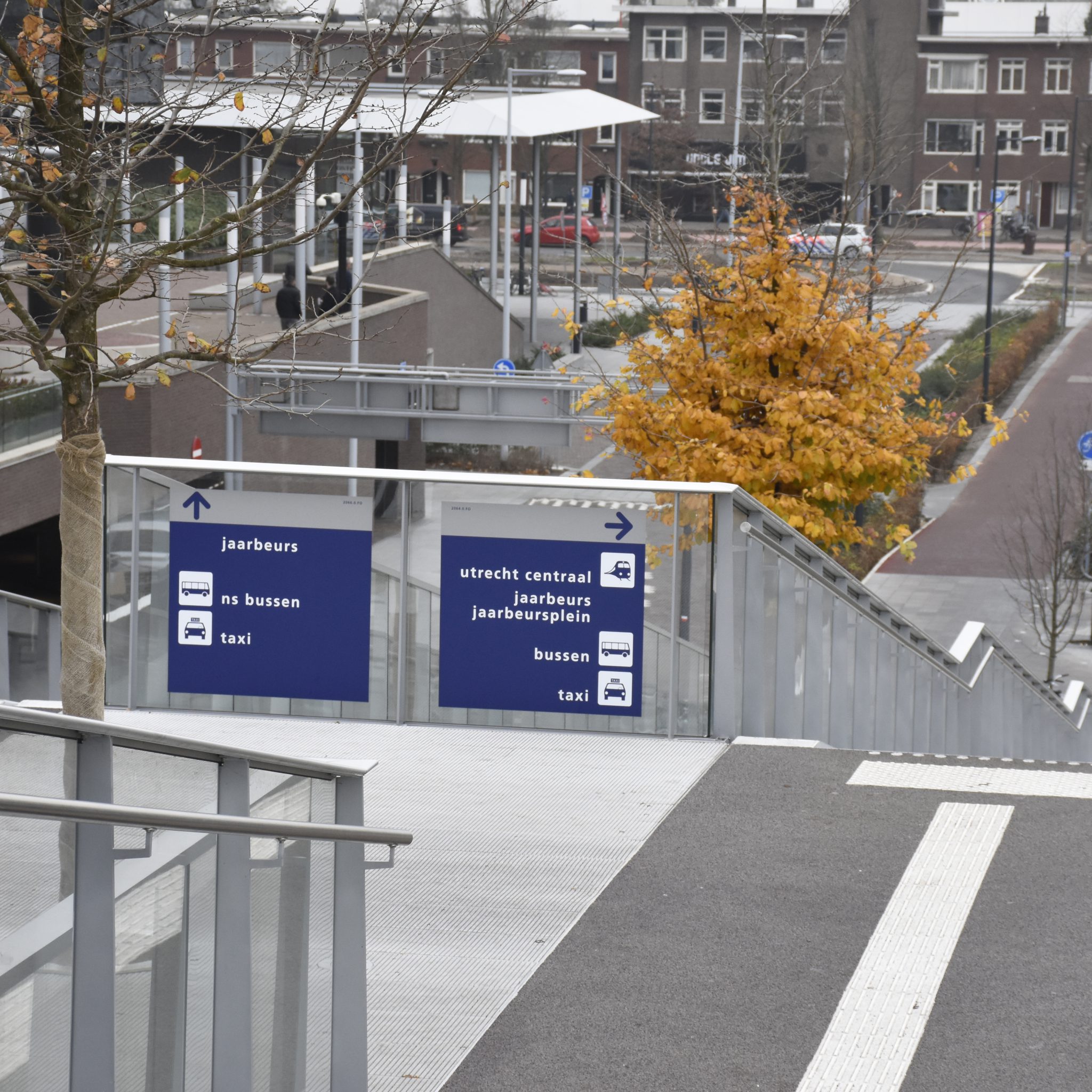 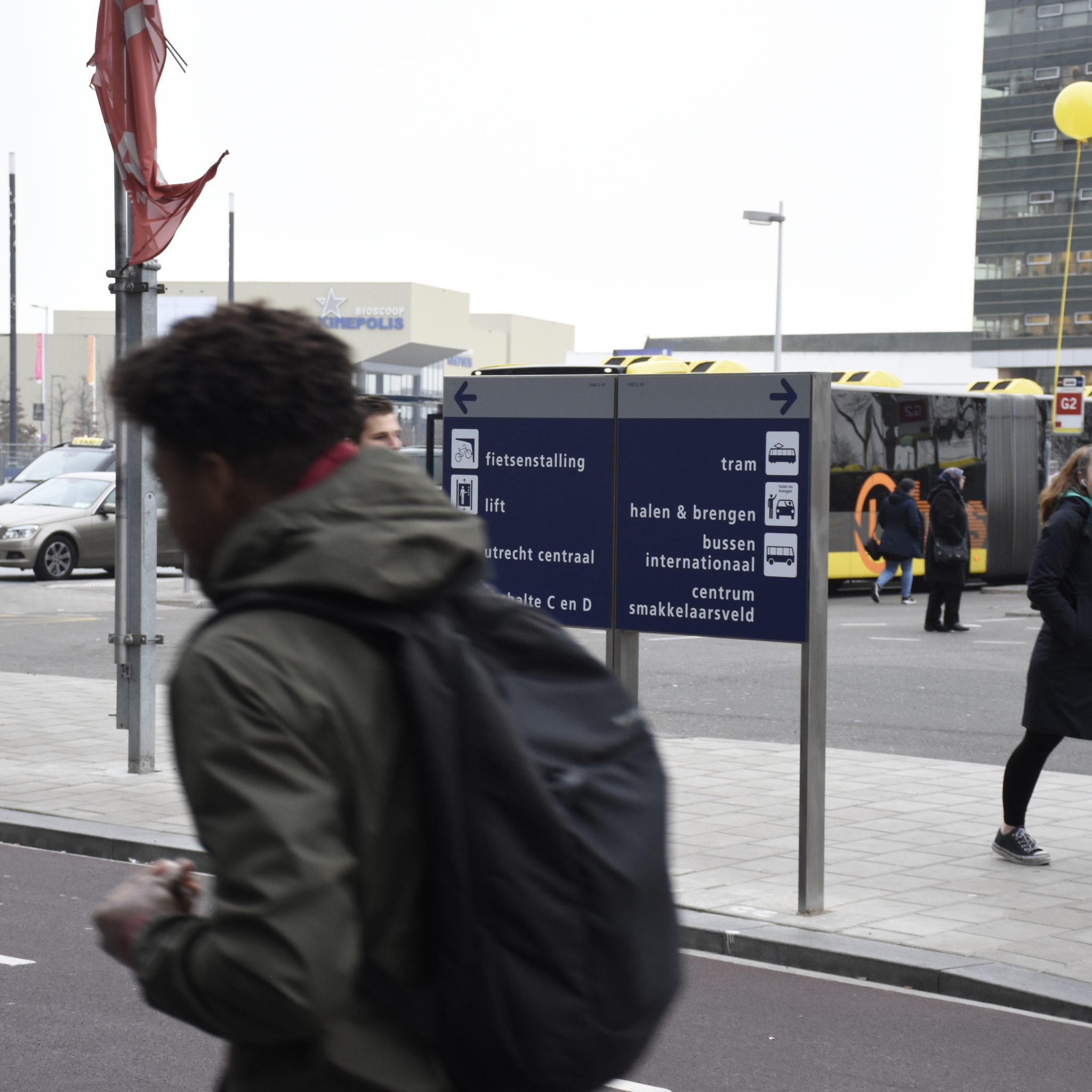 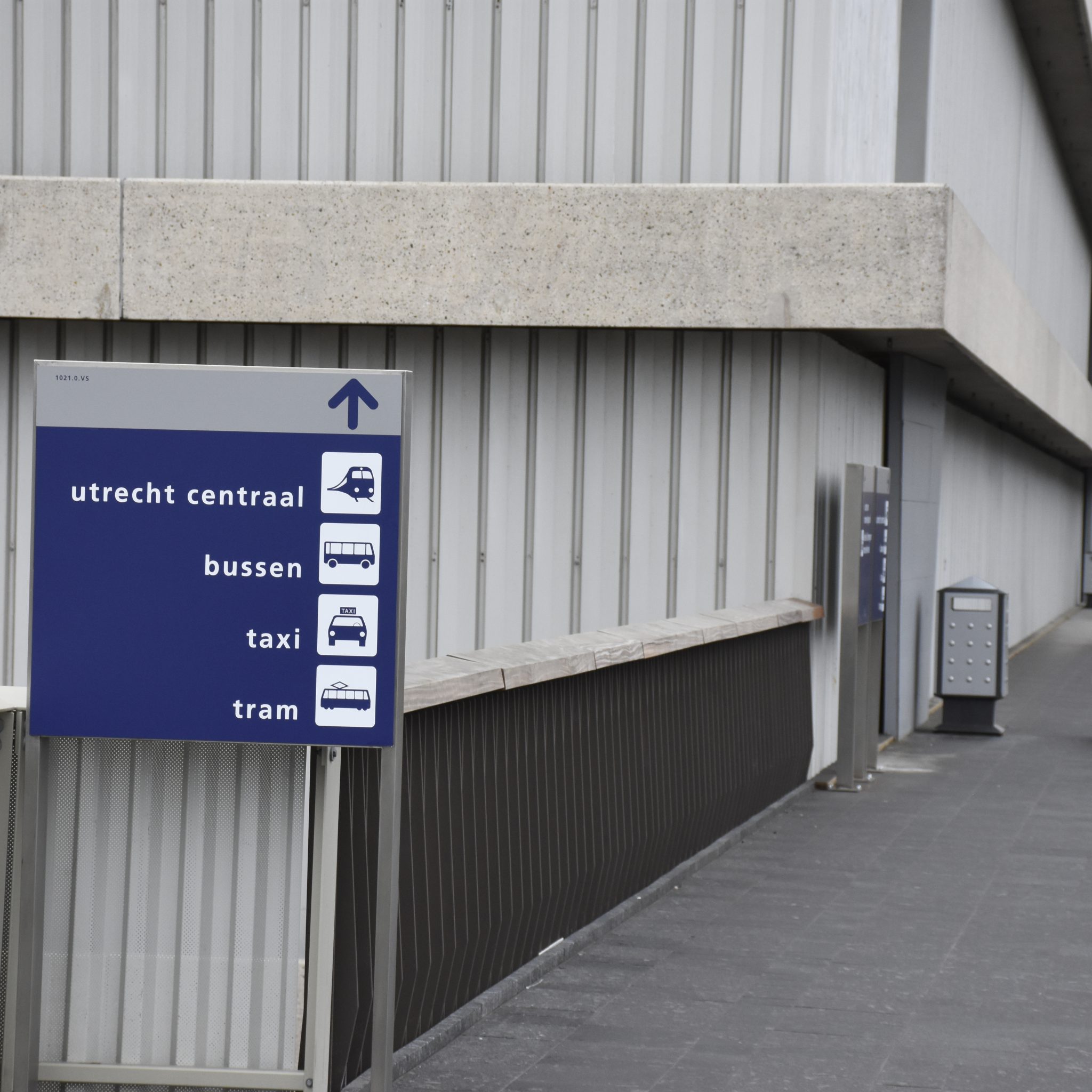 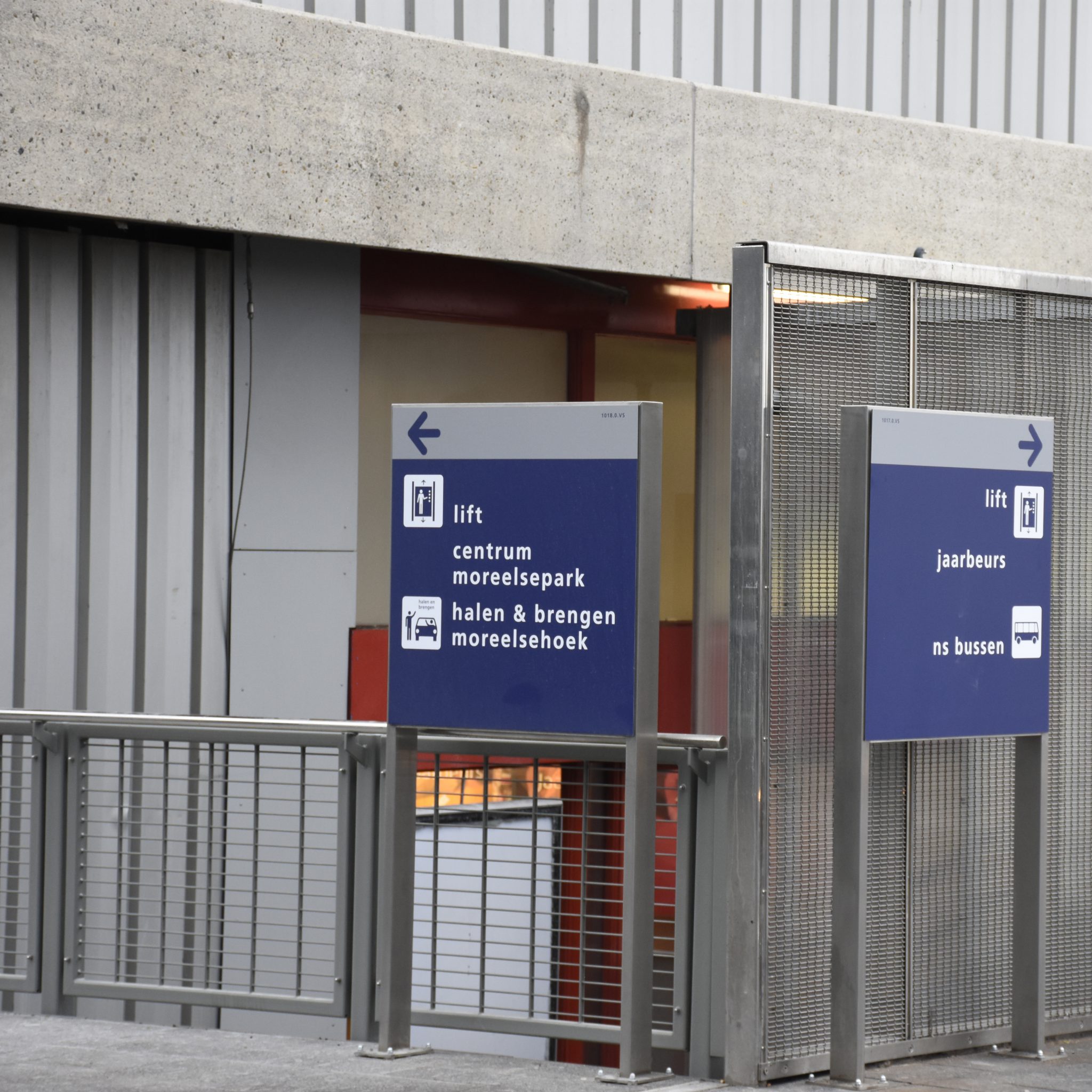 Utrecht central station is the most important junction in the Dutch railway system and the largest station in the Netherlands by surface area and traveler numbers. It underwent intensive restructuring which ended december 2016, adding an OV-terminal where the intersection between train, bus, taxi and tram are facilitated. Not just the main building but the entire station area has been under construction for over 10 years with no end in sight. This kind of dynamic project needs intensive maintenance regarding its wayfinding, directing and redirecting 88 million travelers a year.

JFN has overseen this project since 2018 and will continue to do so in the future. In constant consultation with the relevant contractors we anticipate the building plans and adjust the routing of passengers accordingly on a daily basis. We are tasked with designing, redesigning and installing all signage elements in the station area and do this as always under one roof.